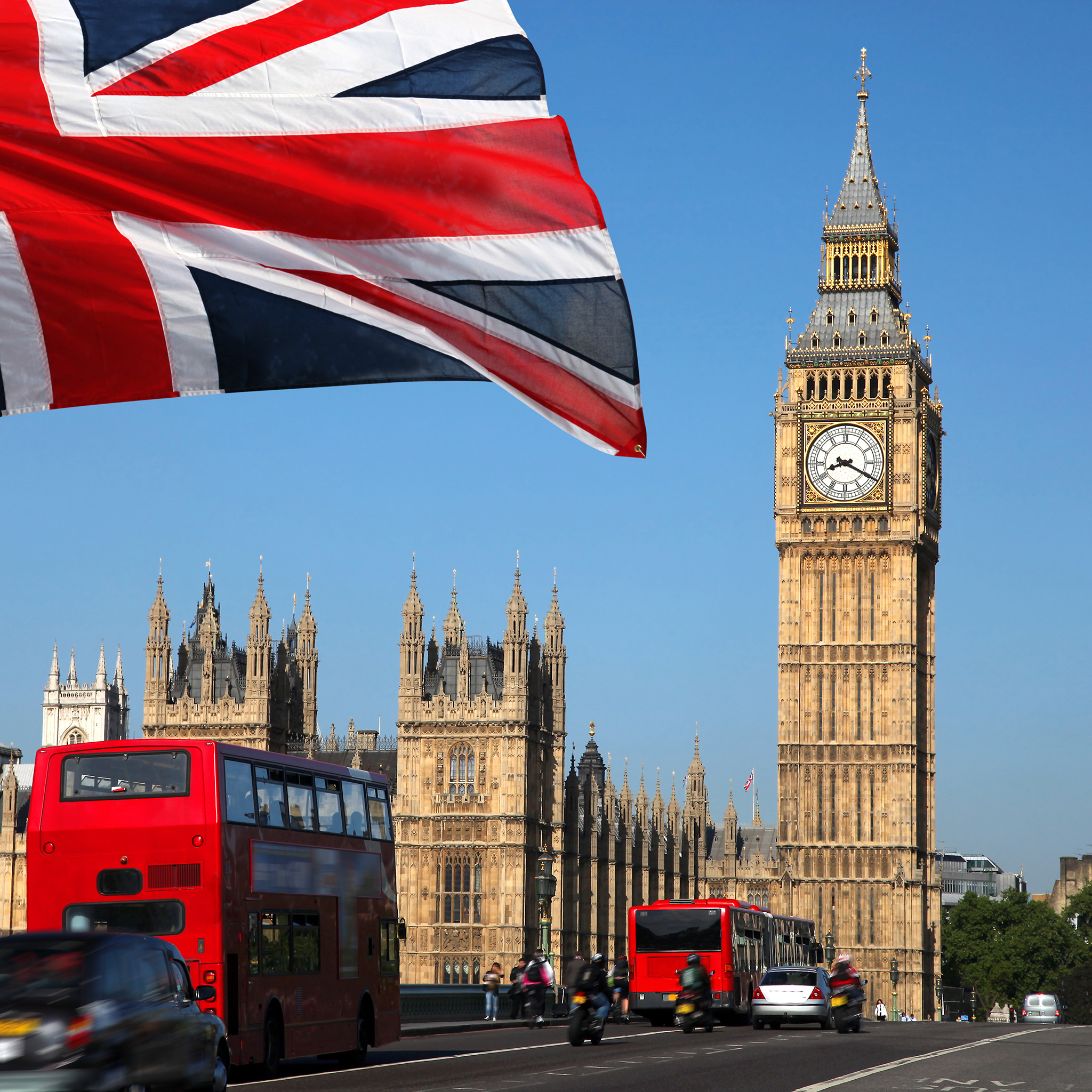 02 August 2016 – Token, Inc., a new crypto-payment network and API ecosystem that enables European banks to monetise their investment in PSD2, today announces the opening of a new office in London. Following Token’s launch in June, the new office has been quickly established in response to market demand from banks seeking to trial Token’s revolutionary digital payment rail.

Based on programmable tokenisation technology, Token’s crypto-payment network puts banks in sole control of the entire digital payments chain, delivering instant compliance to the EU’s PSD2 regulation and reversing the partner-led disintermediation that has threatened banks’ businesses for the last decade.

Steve Kirsch, founder and CEO of Token, comments: “For banks, comparing Token to other API-based solutions for PSD2 is like comparing military-grade VR to Pokémon Go. Token gives banks full immersion and total control, and they barely need to move a muscle. Other solutions have banks chasing shadows and taking all kinds of risks just to stay in the game. We put banks back in charge and now have serious traction with some of the world’s biggest. We can’t reveal which ones quite yet – we’re working on it – but make no mistake: this is real.”

The establishment of Token’s London office, situated in the Capital’s financial centre of Canary Wharf, is Token’s first step out of Silicon Valley and reflects the firm’s strategic focus on reversing the fortunes of Europe’s banks in the digital age.

Token’s ‘banking-as-a-platform’ leverages each bank’s policies and procedures and integrates with their core system APIs to provide a springboard into the execution of cryptographically secure, PSD2 compliant digital transactions. Based on proprietary and patent-pending programmable tokenisation technology, Token’s new payment rail frees banks from the ‘shared secrets’ model of transaction security, where sensitive information like OAuth tokens, account PANs or usernames and passwords are used to authenticate users. Since Token eliminates the need for payment partners, it also enables banks to reduce transaction costs and avoid sharing precious customer data with third parties, despite the onset of PSD2.

Banks use Token’s network to issue and redeem payment authorisations as smart tokens which can be programmed with any number of terms and conditions in accordance with the instructions of the account holder. This enables each token to be uniquely specified according to the transaction it represents. They can also execute API callouts to external web services, enabling value added services to be integrated in just the same manner. Sensitive card or account data never leaves the bank’s systems, masked or otherwise, vastly reducing the bank’s security vulnerabilities.

The team behind Token

Token has raised millions of dollars from Google, Facebook and Tesla executives, together with two VC firms: PlugAndPlay Ventures and Digital Currency Group. Token’s integration partner is CGI. Its rules and regulations partner in the US is NACHA.

Token is headquartered in Silicon Valley and is quickly expanding internationally, in line with customer demand.

Token’s impressive team combines years of highly successful execution and innovation in both the technology and banking sectors. Token’s CEO, Steve Kirsch, has invented several groundbreaking Internet technologies and has had multiple billion dollar exits. Token’s CTO, Yobie Benjamin, was formerly the Global CTO at Citigroup where he was responsible for the processing of quadrillions of dollars a year in payments.

Token has been recognised in the 2016 GTS Global Innovator Competition as the ‘Most disruptive company across all categories, globally’, and is the winner of PlugAndPlay’s 2016 Fintech EXPO, which was contested by more than 1000 applicants from around the world.