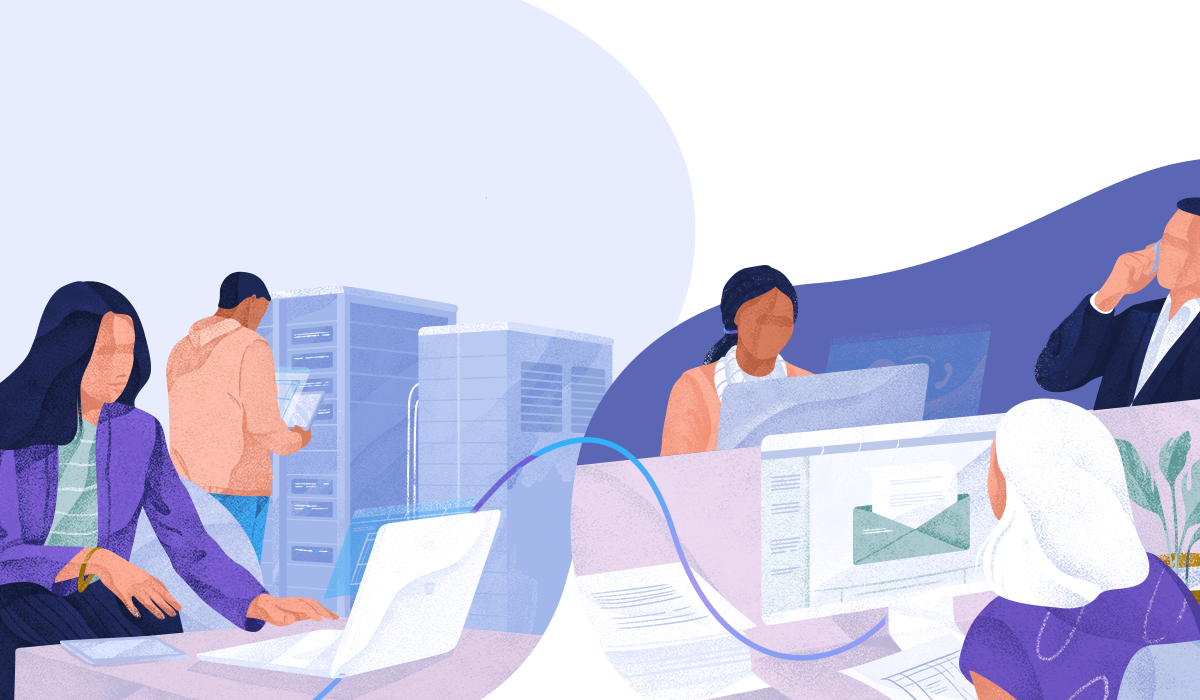 The payment of £4.99 at 18:39 on Friday 1st June 2018, confirmed as the first of its kind by UK Open Banking (the Open Banking Implementation Entity), fires the starting gun on the new age of API banking in Europe, driven by the recent introduction of PSD2.

“This was one small payment for a PISP, one giant leap for the world of banking,” grins Marten Nelson, co-founder, Token. “Billions of payments will follow. Ours was the first.”

Less than one month earlier, Token.io Limited was granted authorisation by the Financial Conduct Authority (FCA) to deliver payment initiation and account information services, under the terms of PSD2.

Via its universal open API banking platform, Token enables banks, merchants and other third-party providers (TPPs) to connect to any bank in the EU for payments and account information requests, thereby solving the integration pain being felt across the industry caused by multiple, proprietary bank-APIs.

Visit Token next week at MoneyConf in Dublin. Contact the team at moneyconf@token.io to arrange a meeting or visit stand G106 on Tuesday, June 12.

About Token
Token is a technology company with headquarters in San Francisco and offices in London and Berlin. Token’s open banking platform helps banks achieve PSD2 compliance quickly and cost-effectively, and generate new revenue streams. It also allows banks and other players in the payments ecosystem, such as merchants and payment processors, to build bank direct payment methods and data aggregation solutions for their customers. The platform raises security, and reduces fraud and disintermediation. Unlike in-house developed solutions, Token supports the same API across all banks.

Token.io Limited is authorised as an AISP and as a PISP by the FCA in the UK.

Token is a recognised industry leader named in the Financial Times Future of Fintech Awards shortlist 2017 as one of the top ten companies to watch globally. CB Insights named Token in their global annual ‘The Fintech 250’ ranking and in 2016 Token was the winner of PlugAndPlay’s 2016 Fintech EXPO, which was contested by more than 1000 applicants from around the world.