The Greatest Fintech Show on Earth 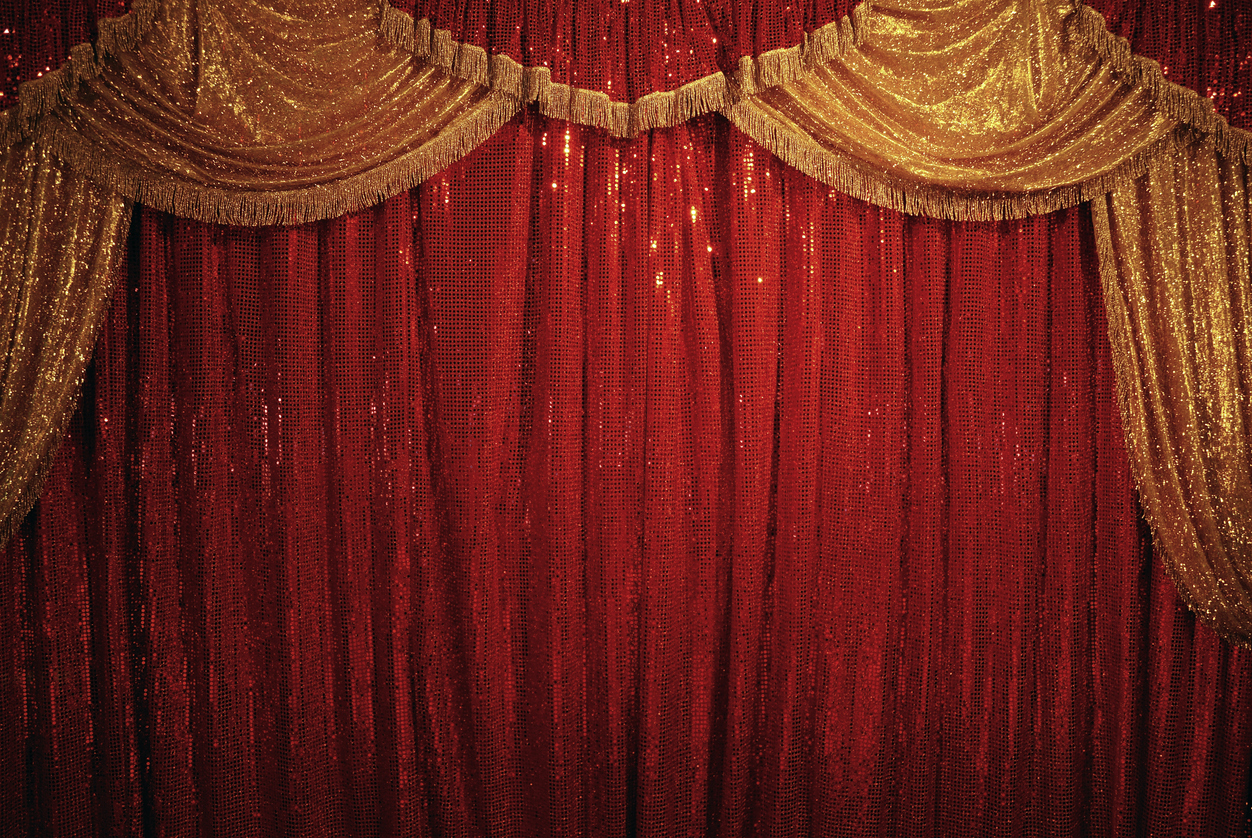 It already feels a long time since Money20/20 Europe lowered the curtain on this year’s event. It’s been a busy couple of weeks since I left Amsterdam feeling both exhilarated from some fascinating discussions and a little weary from a distinct lack of downtime. Morning-to-night networking can do that to you. My inability to correctly perceive the passage of time was further exacerbated by yet another finance fest in between, this time at MoneyConf Dublin (the home of The Night Summit, but that’s another blog post).

Anyway, lack of sleep and liver function aside, as I stop momentarily to reflect on this year’s ‘Greatest Show on Earth’ themed gathering of the industry’s great and good, my one-word review would be, bravo!

While I didn’t get around to as many of the keynotes as I would have liked, I thought that it was a brilliantly delivered event, particularly from an exhibitor’s perspective.

Stand-wise, we were in a great position (near the food is always a bonus) and the set-up was managed brilliantly by the organisers. We’ve already committed to the same area next year, with Amsterdam once again confirmed as the destination for Europe's most enjoyable financial services event.

There was something for everyone, not just in terms of the broad range of participants, forums and technologies on show, but even the food provided had something for everyone. I rarely venture into mainland Europe with any kind of expectation that my dietary needs might be met, but low and behold there was even a vegan option or 2 on offer. Fantastic!

The big top style surroundings and random acrobatics made for an enjoyable sideshow, offering lite relief while inhaling a veggie pho, or knocking back a coffee in between the many pre-arranged meetings and impromptu discussions. This year our closest neighbour for the duration was FIS, who very kindly offered us some of the delegate intended refreshments toward the end of day one. Our sincerest thanks to the team for taking pity on a tired and thirsty team Token.

As you can see there is an overt food and drink theme forming in my reportage, which is important when you are dashing from meeting to meeting and looking to maximise the ROI for your business, but the refreshments weren’t all that left an impression. There were a number of key themes that came across loud and clear from those sessions that I did make to the attention-grabbing stands and importantly from the insightful conversations with delegates.

Among many of these, the 3 that resonated for me the most were open banking, identity and collaboration.

Team Token’s bias toward open banking is obvious and unashamed. We landed in Amsterdam fresh from becoming the very first third party provider (TPP) to successfully initiate a payment using an Open Banking API in the UK.

Not only when it happened, but also when talking about it at such an important event. And to be clear while the “first” accolade is great, actually proving that open banking is a reality and is the here now was even more gratifying.

Judging by the reaction of majority of people we spoke to, it sparked their imaginations also.

The use cases for open banking go far beyond the obvious simple applications such as peer-to-peer payments and access to account transactions. In fact, the majority won’t have even been considered yet. What was clear however, is that there is an appetite to do more and that the poor user experiences on offer today via the early iterations of bank APIs, as referenced by HSBC Group COO, Andy McGuire during the opening keynote, must and will improve.

At the core of this is the need for a digital identity to drive the best experience. Both from a security perspective, but also from an interoperability standpoint. Others will do this far more justice than I can in a few lines, but when linked to a slick authorisation process, we will really open up a world of opportunity and finally start to challenge the legacy of fractured and inefficient services for the movement of money and data globally.

Finally, collaboration. When it comes to innovation, the room to breathe both creatively and economically is absolutely key to deliver new ideas and the best possible solutions. More often than not, trial and error and a good P&L don’t go hand-in-hand. Certainly not in the early days. It was refreshing to see a lot of the bigger players supporting small businesses and to hear that rather than fearing the startup, they are embracing the opportunities that can drive real change.

So, all in all, it was a great event, good to meet up with old friends and colleagues and to meet new people with great ideas. I’m already looking forward to next year, just hopefully with a little more sleep thrown in for good measure.