Open banking connectivity: not as bad as you have been led to believe 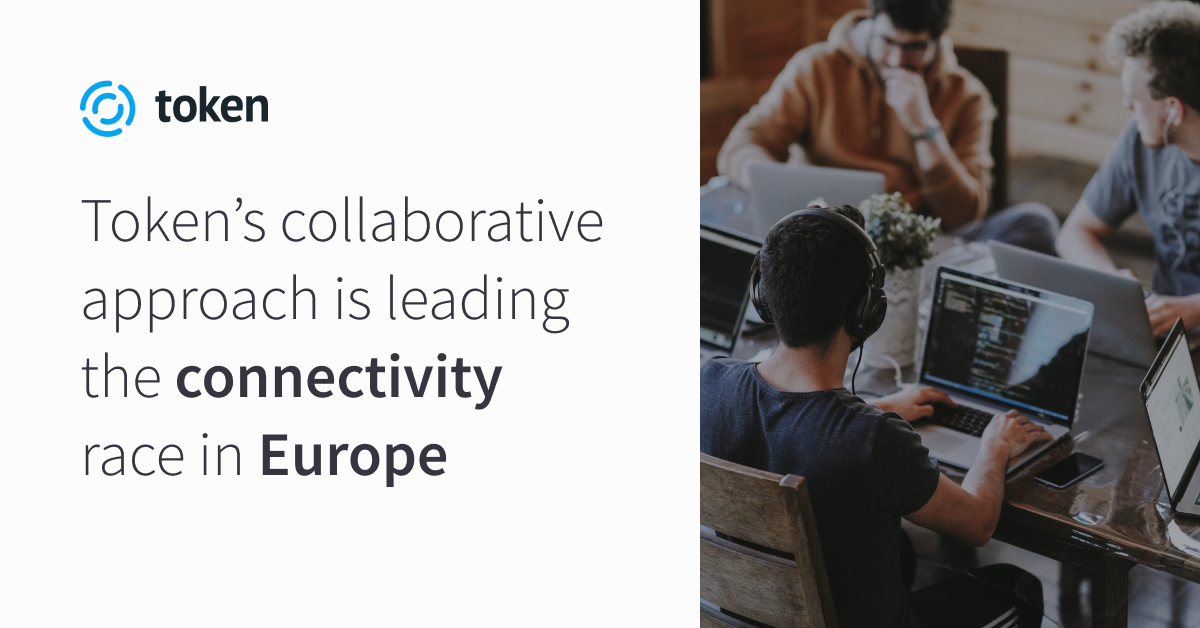 While the rest of the industry grandstands, Token’s collaborative approach is leading the connectivity race in Europe. Todd Clyde, CEO of Token, explains.

Over the past several months, you have probably seen attention-grabbing headlines about banks not being ready for PSD2. While it is true that less than 50% of banks have met all the requirements mandated by the EU legislation, this is not the full story. Progress is being made on TPP connections to banks, and API calls are increasing by the day.

90% of the 2,000 largest banks across Europe produced the sandboxes and documentation required by the 14th March deadline. Considering the scope of this exercise, that isn’t a percentage to be scoffed at.

Our research aligns with other reports indicating that less than half of the European banks were ready by the 14th September production deadline. The real question here, though, is: why did anyone expect anything different?

Open banking in the UK

In the UK, regulators launched an even stricter timetable than the EU. By January 13th 2018, a full 20 months earlier, the CMA9 (a group of the nine largest banks and building societies across the UK), were mandated to begin a managed roll-out of open banking for current accounts.

In reality, it took another year for them all to publish accurate documentation, launch their sandboxes, and stabilise their APIs.

Yes, there were challenges. But at Token we just got on with connecting to them. And it worked – Token was the first PISP to connect to all the CMA9, and the first to conduct a PISP payment. In many cases, we were the first PISP to engage with the bank, and took the lead on debugging and working through the TPP connectivity process.

We pride ourselves on being a bank-friendly fintech. That attitude led us to succeed in the UK in 2018 and combined with the additional experience we can leverage, it’s leading us to success in Europe now.

When we apply our knowledge and experience of the UK, are things really as bleak as others make them out to be?

The short answer is no.

As of today, Token has connected in production to over 1,500 banks through PSD2 APIs, adding to its existing ‘legacy’ or ‘pre-PSD2’ connections and bringing the total to over 3,300 banks. This represents full (defined as 90% of all accounts) coverage in the UK, Ireland, Poland, Italy, Benelux, the Nordics, France, Germany, Austria and Portugal. By the end of the year, we expect to have expanded PSD2 API connections in production to over 2,500 banks in 21 countries. This is down to our collaborative approach with the banks and our willingness to help them test their APIs even before they were live in production or ‘fully compliant’. Rather than criticising banks for their failure to comply, we rolled up our sleeves, worked with them, and just got on with connecting to their APIs - regardless of them having reached ‘full compliance’. We were often the first TPP to work with many of these banks and know that we were the first to connect to all Polish and to many German and Italian banks.

Our simple approach isn’t without complications. Being the first PISP on the scene and supporting banks with testing and debugging requires time, patience and technical know-how. Securing eIDAS certificates, connecting to sandboxes, working through the stages of connectivity, testing AISP and PISP functionality, then doing it all over again in production…it is tough, but we have prioritised resources to do it because it is critical to our customers’ and partners’ product roadmaps and overall market development.

PSD2 across Europe also brings key challenges that didn’t apply in the UK. There’s no central directory of all ecosystem participants, for example – and, crucially, there’s no mandated implementation specification.

Is this fragmentation slowing the growth of the market? Yes, absolutely.

Is it bringing it to a halt? Not at all.

The bottom line is yes, less than 50% of European banks are fully compliant and the API landscape is very fragmented, but we are making progress. We are successfully connecting to and unifying the fragmented API landscape and are providing third parties with one API to access all European banks. We are leading the race to connect to every bank in Europe, which uniquely positions Token to power the next generation of financial services in Europe by putting a ‘bank in every app’.