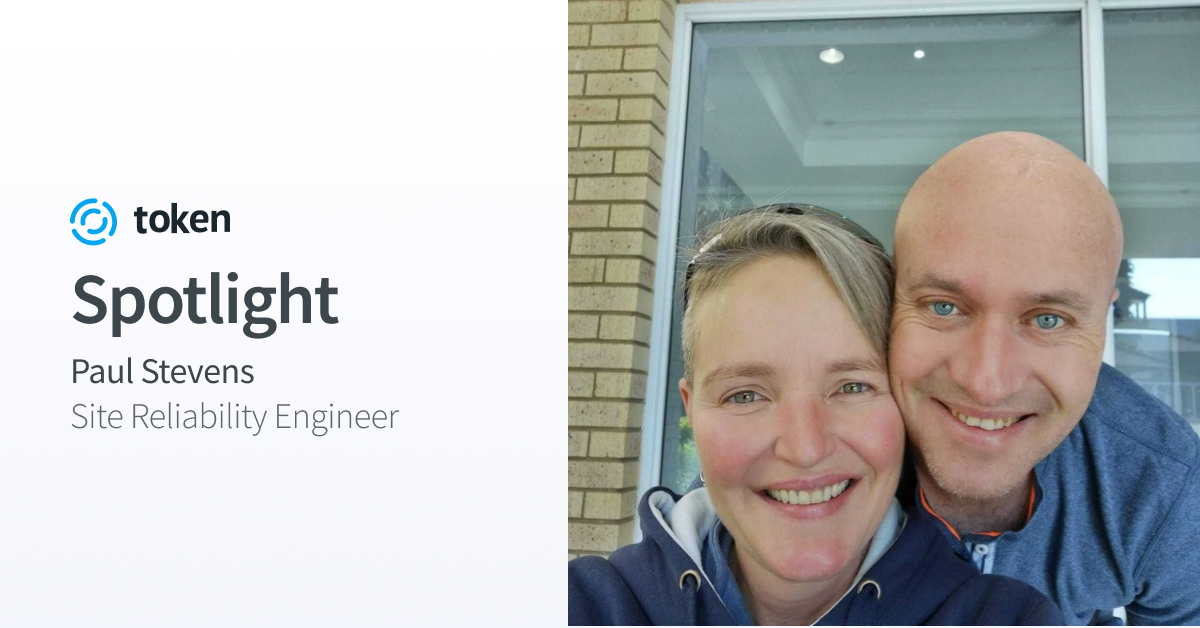 Paul joined Token in April 2019 as a Site Reliability Engineer. Originally from South Africa, he worked primarily for ISP's in various systems engineering teams before moving to London in March 2019. Outside of work, Paul enjoys reading, gaming and riding motorbikes - a pastime he has enjoyed with various degrees of success. Ironically for someone with a hatred of hypodermic needles, he is happy to spend hours allowing strangers to draw on his skin with tattoo needles.

What was your last role before you joined Token?
Principal Team Lead for an Infrastructure Ops team at an ISP in South Africa.

What is your role at Token?
Site Reliability Engineer

Why did you join Token?
It was a phenomenal opportunity to join a dynamic company in the fast growing, rapid moving Fintech space.

What do you like most about working at Token?
The engineering challenges for an SRE are many and varied.

If you could switch jobs with anyone else at Token, whose job would you want? Why?
Being an SRE is my ideal role. I'll stay put for the moment thanks.

What has surprised you the most about working in our industry?
The pace of adoption and rapid growth of open banking technology.

What's your one prediction for the future of technology?
The server OS will become obsolete and machines will learn to self-provision and self-heal based on the applications they run, and the usage patterns they witness. Essentially, human SRE's will program software SRE's to replace themselves.

What would you be doing if you pursued another career?
I'd be an author.