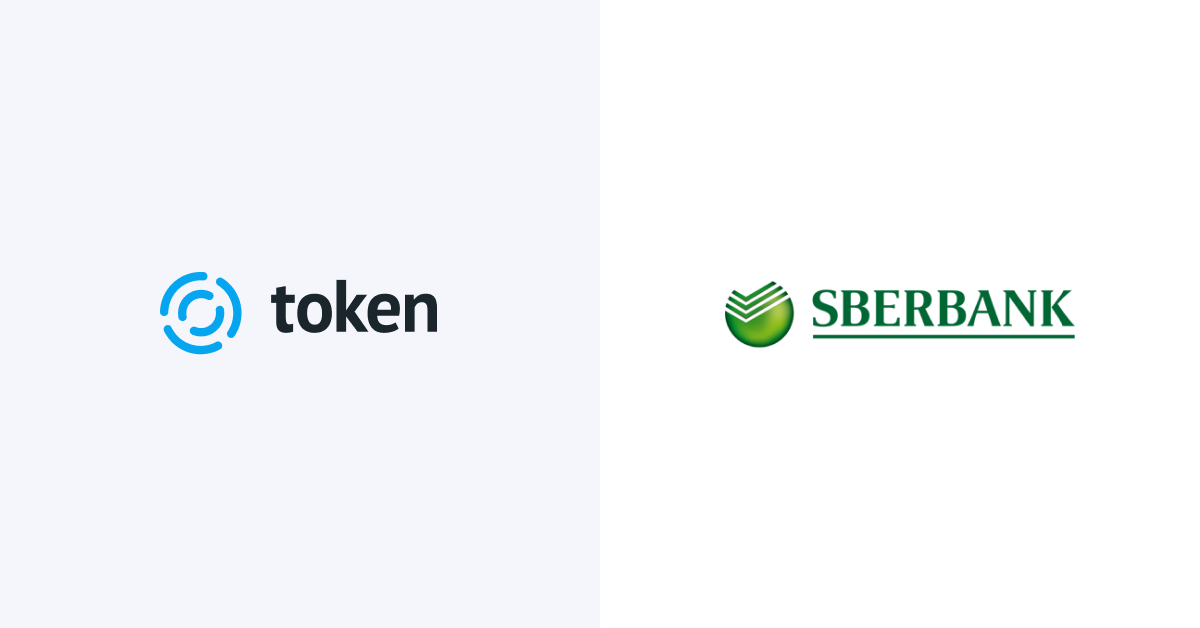 Sberbank Croatia is a subsidiary of Sberbank, a tier one European bank in terms of assets. The bank is now integrating TokenOSTM into its banking infrastructure to establish PSD2 compliance and enable the systems flexibility required for it to develop new value-added open banking services, such as bank direct payments and account aggregation.

The news extends Token’s relationship with Sberbank which began in 2018 when Token announced a partnership with Sberbank Slovenia, and is further evidence of Token’s traction in a region that initially favoured solutions from central European providers.

Csaba Soos, CEO, Sberbank Croatia, comments: “The development of digital technology is one of Sberbank’s key strategic objectives and our partnership with Token demonstrates that progress is well underway at Sberbank Croatia. By cooperating with Token, we can offer an improved user experience and a larger portfolio of value-added services for both our corporate and retail customers.”

Steve Kirsch, Founder and CEO, Token adds: “As the winner of the 2018 Central and Eastern Europe Transaction Banking Award, Sberbank has already demonstrated its commitment to digital transformation. Our turnkey, cost-effective open banking solution is enabling Sberbank Croatia to comply with the PSD2 regulation while remaining focused on achieving its strategic goals and growth through innovative new services.”

Token offers the industry's simplest and most secure transaction-based PSD2 API, which, being cloud-based, gives Sberbank both flexibility and scalability when initiating and managing transactions. Now, Sberbank Croatia can be accessed by any regulated TPP in Europe. The bank gains crypto-based security and programmable money technology together with the operational support, consent management, monitoring and reporting needed to succeed. Compared to alternative open banking solutions available, Token is on average 70% less expensive to implement.

For further information about Token.io, and how its open banking infrastructure enables PSD2 compliance and new revenue streams for banks visit: www.token.io.

Token is a recognised industry leader, winning Best Payments Newcomer in the 2019 Card and Payments Awards; Fintech Start Up of the Year in the 2019 FStech Awards; and the Open Banking category in the 2018 London Institute of Banking & Finance Financial Innovation Awards. Token was also named as one of the top ten companies to watch globally in the 2017 Financial Times Future of Fintech shortlist and named in CB Insights’ 2017 global annual ‘The Fintech 250’ ranking.