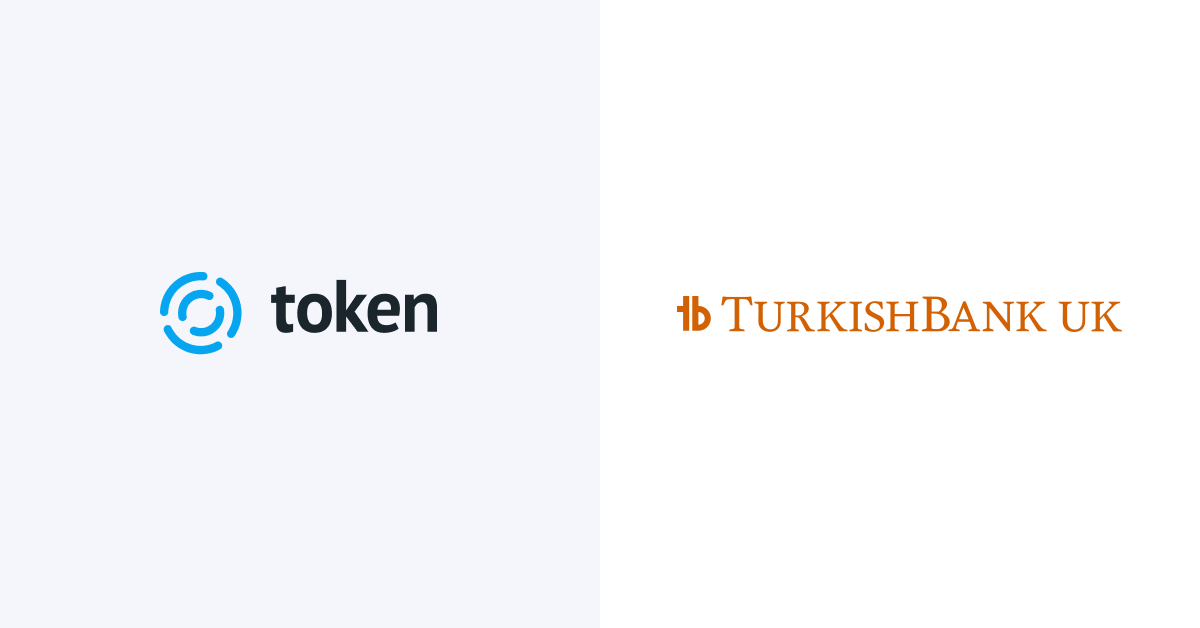 By using Token’s API platform, TurkishBank UK can now be accessed by any regulated Third Party Provider (TPP) in Europe, and can launch multi-banking services such as those that bring together accounts from multiple institutions into a single customer view. It also delivers crypto-based security and programmable money technology, guaranteeing full compliance with the Regulatory Technical Standards (RTS) for Strong Customer Authentication (SCA) and common and secure open standards of communication.

Steven Bennett, the Chief Executive Officer of TurkishBank UK says “PSD2 has been a driver for open banking in the UK and with Token’s API we can look beyond compliance and start leveraging the opportunities it is creating. Token’s integration relieved a variety of technical pain points for us and has provided a standardised and secure way to offer even more flexibility around our customers’ banking needs and deliver new digital services. The platform is scalable and means we can expand our digital services abroad. Though domestic regulation in Turkey is lagging behind UK, open banking is gaining pace in Turkey and this presents a strong growth opportunity for the Group.”

Marten Nelson, Co-Founder of Token, comments “We’re not just providing a compliance solution to banks, we’re freeing them from technical integration burdens and overcoming API fragmentation, so that they can generate real value from open banking. PSD2 represents a new era in UK banking and other markets are starting to implement their own regulations. Our partnership with TurkishBank shows the value that API standards deliver to all sides of the ecosystem – banks, merchants and consumers.”

TurkishBank UK, part of the international TurkishBank Group, strives to serve the banking needs of the Turkish speaking community in Britain.

For more information about Token.io, and how its open banking infrastructure enables PSD2 compliance and new revenue streams for banks visit: www.token.io.

Token is a recognised industry leader, winning Best Payments Newcomer in the 2019 Card and Payments Awards; Fintech Start Up of the Year in the 2019 FStech Awards; and the Open Banking category in the 2018 London Institute of Banking & Finance Financial Innovation Awards. Token was also named as one of the top ten companies to watch globally in the 2017 Financial Times Future of Fintech shortlist and named in CB Insights’ 2017 global annual ‘The Fintech 250’ ranking.

Turkish Bank has been in the UK for 45 years and is part of a larger group based in Turkey and Northern Cyprus which has been serving customers for over 118 years.

The Group prides itself on its community banking heritage and aims to be the pre-eminent institution serving the Turkish speaking community and its Group customers with their banking needs in the UK, in line with the Group’s culture and ethical values, supported by a strong and conservative capital and liquidity position.

It offers in-branch and internet banking services, has seven retail locations across London and is committed to accelerating the adoption of digital financial services. The bank has successfully joined all UK Payment Systems (Bacs, Faster Payments, and ICS Cheque and Clearing) in 2017.

For further information, please visit www.turkishbank.co.uk or follow us on LinkedIn.